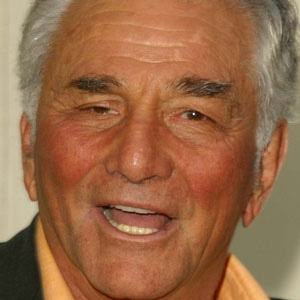 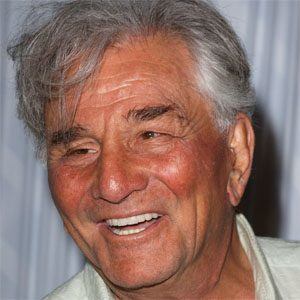 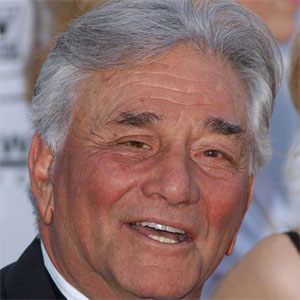 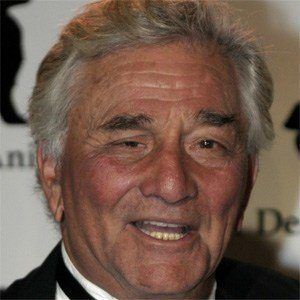 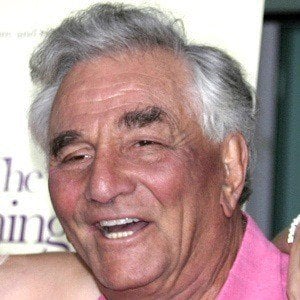 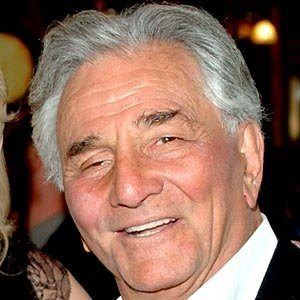 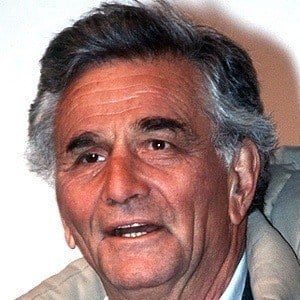 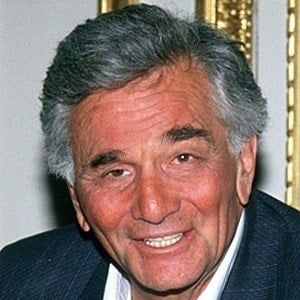 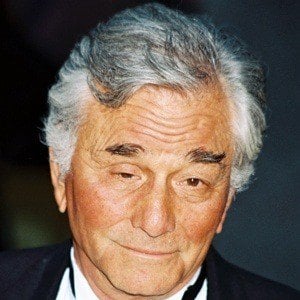 Best known to TV viewers as the titular, rumpled Detective Columbo in the series Columbo, a role that earned him four Emmy Awards and one Golden Globe Award.

He had his right eye surgically removed when he was younger and wore a glass eye for most of his life.

He has also appeared in films such as Pocketful of Miracles, A Woman Under the Influence and The Great Race.

He was in the film The Princess Bride based off of the book by William Goldman.