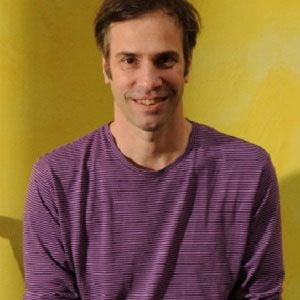 He made his first appearance in 1990 in the show Tato en busca de la vereda del sol.

In 2001, he wrote an episode of the television mini-series Final Minute.

He has been nicknamed Alfredy.

He stars alongside Martina Stoessel in Violetta.

Alfredo Allende Is A Member Of