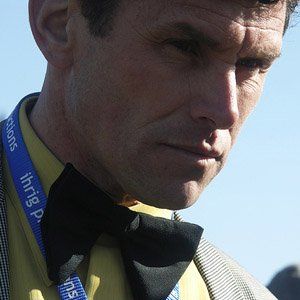 Costa-Rican-American peace activist whose story was documented in the film The Prosecution of an American President.

He immigrated to the United States from Costa Rica and worked mainly as a handyman.

He was present during the Boston Marathon bombings and was among the first to begin helping victims, including Jeff Bauman who lost both his legs.

His son, Marine Lance Corporal Alexander Scott Arredondo, was killed during his second tour in Iraq. It was this loss that led him to become an anti-war activist.

Carlos Arredondo Is A Member Of