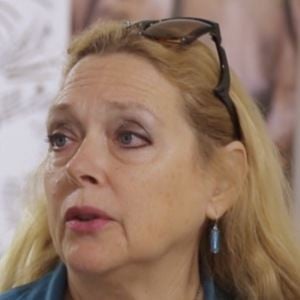 Animal rights activist known for being the chief executive officer of the non-profit animal sanctuary Big Cat Rescue. In 2020, she appeared in the hit Netflix documentary Tiger King.

As a teenager she worked at a department store.

She launched a successful YouTube channel called The Cat Chat.  She appeared on Dancing With The Stars in 2020.

She married her husband Howard Baskin in 2004. She was previously married to Don Lewis.

She had a well documented and highly publicized feud with Joe Exotic.

Carole Baskin Is A Member Of