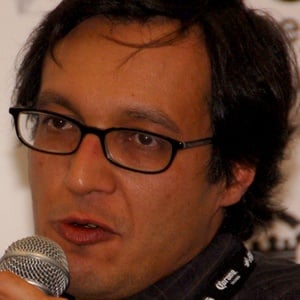 He began making his own films with a Super 8 camera at age 12. He studied film at Universidad Iberoamericana.

He directed Damián Alcázar in the drama On Childhood (2010)

Carlos Carrera González Is A Member Of