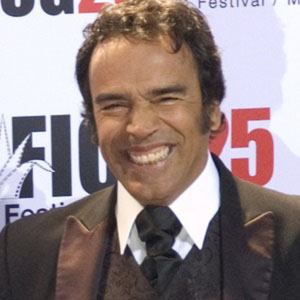 Most well known for his portrayal of Lord Sopespian in The Chronicles of Narnia: Prince Caspian (2008), he also appeared in the Spanish-language television shows Metastasis; El Encanto del Aguila; and Kdabra.

Early in his career, he appeared in a telenovela titled El Camino Secreto.

He spent his early days in Jiquilpan, Michoacan, Mexico.

He co-starred with Alfonso Herrera in the hit Mexican film The Perfect Dictatorship.

Damián Alcázar Is A Member Of