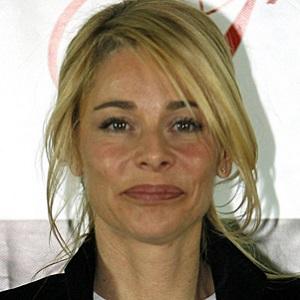 Known for her Goya Award-winning role in the 2004 film The Sea Inside and for her Goya-nominated performance as Laura in the horror movie The Orphanage. She also starred as Lucia Gomez in the television series Los Serrano.

Before beginning her acting career, she worked in modeling and sales and briefly studied architecture.

After her first, brief marriage ended in 1987, she was married for one year to Daniel Ecija. She gave birth to three children, one of whom passed away at a young age.

Belén Rueda Is A Member Of