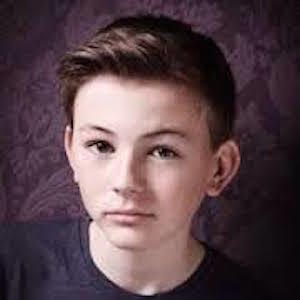 Famous for his Indie Soap Award-nominated portrayal of Will Wylde on the popular ITV soap opera Emmerdale. He is also notable for his series regular role as Ryan Wood on the BBC and CBBC series 4 O'Clock Club.

At the age of eleven, he appeared in a made-for-TV movie titled Hancock and Joan.

Between 2009 and 2011, he guest-starred in episodes of Doctor Who, Lark Rise to Candleford, and Doctors.

He was born in Seaford, East Sussex, England. He has dated Erika Smith.

His Emmerdale character is the son of Amanda Donohoe's character, Natasha Wylde.

Oscar Lloyd Is A Member Of