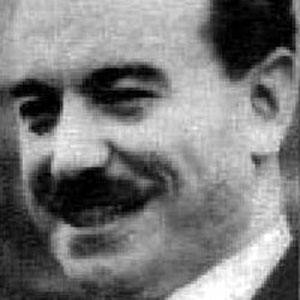 Politician who served as Chairman of Government Junta of Chile in the wake of the economic collapse and the president's resignation. He was also the Chilean ambassador to the United States from 1927 to 1931, and became Secretary General of the Organization of American States in 1954.

He graduated from the University of Santiago in 1907.

His book, "We of the Americas" was published in 1949 and he received the Moors Cabot Award from Columbia University for his journalistic efforts.

He had two daughters with his first wife, and remarried after her death.

He was born in the same country as Chilean dictator Augusto Pinochet.

Carlos Davila Is A Member Of