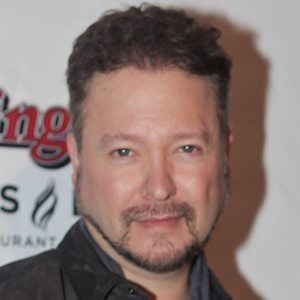 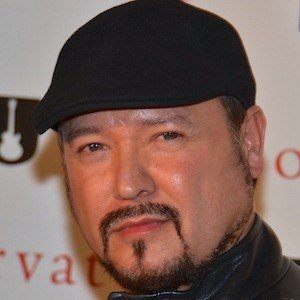 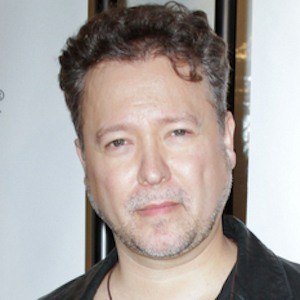 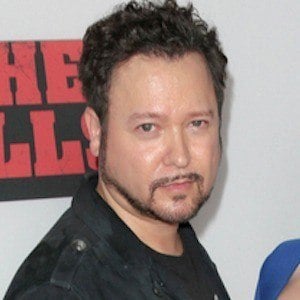 Mexican actor, director and producer best known for his many collaborations with director Robert Rodriguez, including El Mariachi, Desperado and Planet Terror. He is the writer, director and star of the 1998 action film Single Action.

He made his first film using an 8mm camera in his early teens.

In addition to his starring role in El Mariachi, he also served as a producer, special effects supervisor, dolly grip and unit production manager on the film.

His father is Mexican and his mother is Irish. He has two older siblings.

He played the title character in El Mariachi, a role which would later be played by Antonio Banderas in the film's sequels.

Carlos Gallardo Is A Member Of