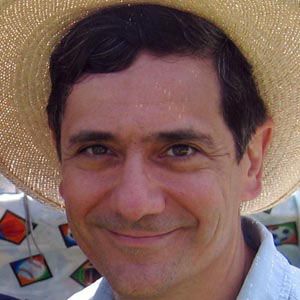 Cuban actor known for his roles as Paco Ortiz in Nurses, Ray Garcia in The Brothers, and Horace Diaz in Mighty Med. He has also appeared on Star Trek: Deep Space Nine and Lie to Me.

He made his debut on the popular series Family Ties in 1983.

He is also a playwright, achieving success for his play Nowhere on the Border in the MetLife Nuestras Voces National Playwriting Competition.

He was born in Havana, Cuba and has lived in Washington D.C., Puerto Rico, and California.

He played a role in the Friends episode The One with Joey's Dirty Day. The show featured Courteney Cox.

Carlos Lacámara Is A Member Of