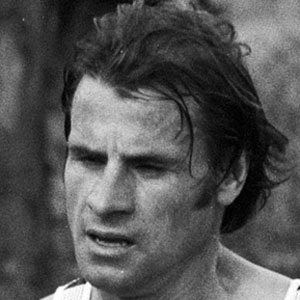 Long-distance runner who won Portugal's first Olympic gold medal in the 1984 when he won the marathon race.

He worked as a stonecutter's helper before becoming involved in athletics.

His marathon time in the 1984 Olympics set an Olympic record at the time.

He originally wanted to play soccer, but his father wouldn't allow it.

He and American gymnast Mitch Gaylord won gold medals in the 1984 Olympics.

Carlos Lopes Is A Member Of