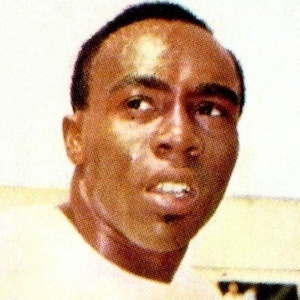 He played baseball at McClymonds High School in California.

He was born in Dumas, Arkansas but grew up in Oakland, California.

Jim Hines Is A Member Of