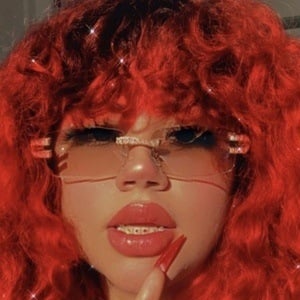 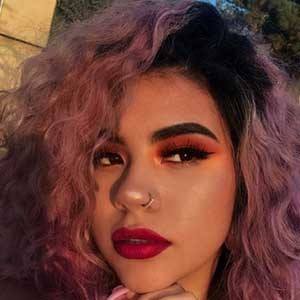 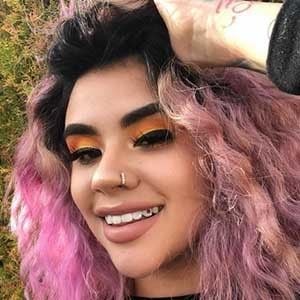 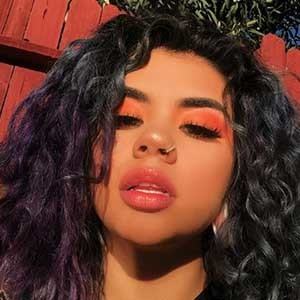 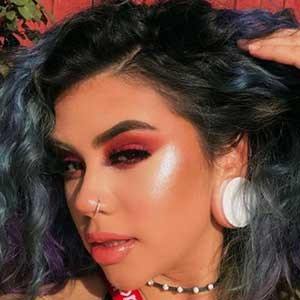 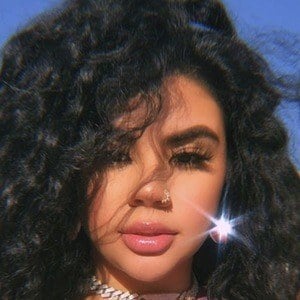 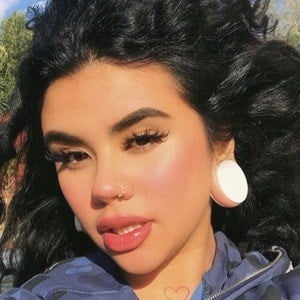 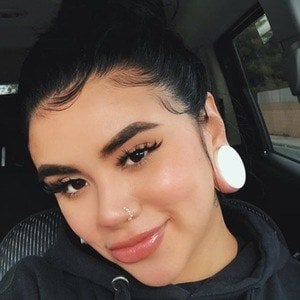 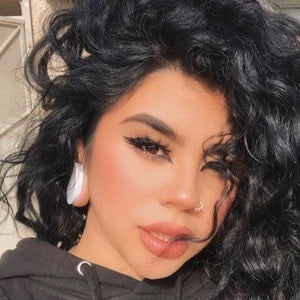 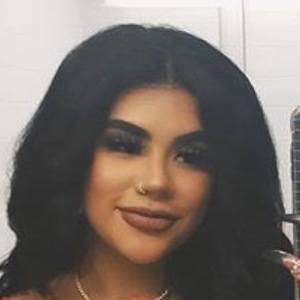 Mexican-American social star who is best known for her suavecitamamacita Instagram account where she shares her different fashion styles and looks with over 1.3 million followers. Also a musical artist, she released an EP called Heaven under the name Ulee in 2016.

She first became famous on the blogging website Tumblr for her blog stonecoldbabe.

Her YouTube channel Yuleema Imaginee, where she posts a variety of vlogs, has earned more than 480,000 subscribers. She built up a fanbase of over 2.5 million through her lip sync videos on the app musical.ly, where her username was babygirlulee.

She is of Mexican descent but was born in California and raised with three brothers and three sisters. She resides in Palmdale, California.

She posted a video titled "Sprite and Bananna Challenge W/iammikoe" featuring the song "Royals" by Lorde in April 2014.

Yulema Ramirez Is A Member Of