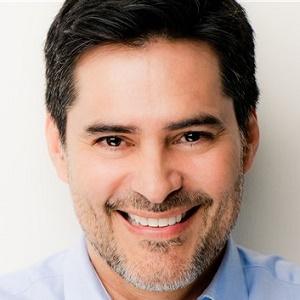 Famous for his roles in Mi Ex Me Tiene Ganas, Ciudad Bendita, Tomasa Tequiero, and numerous other telenovelas, he is also notable for his Spanish Gold-certified vocal music album Loba Herida.

After attending Pacific Lutheran University in Washington, U.S.A., he returned to his native Venezuela and studied acting.

He performed the theme song of the 1992 telenovela La Loba Herida and also starred as Macuto in the series.

He and his two brothers were born in Caracas, Venezuela, to Teofilo and Reina Isabel Montilla.

He and Elizabeth Gutierrez were both in the cast of the Telemundo series El Fantasma de Elena.

Carlos Montilla Is A Member Of