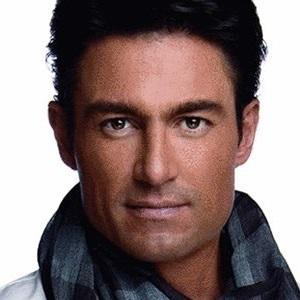 He studied civil engineering at the University of Mexico and made his TV debut in 1986.

He played the leading man in María la del Barrio in 1996.

Silvia Pinal appeared with him on the telenovela Soy tu dueña.

Fernando Colunga Is A Member Of