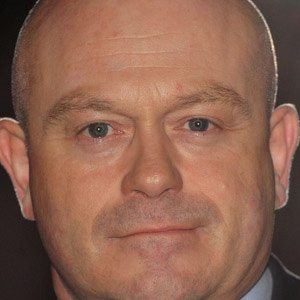 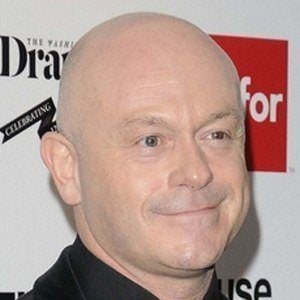 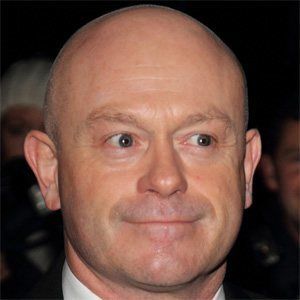 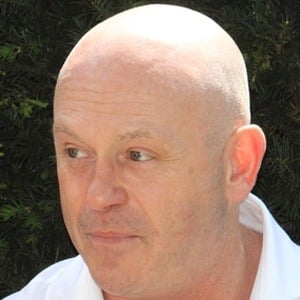 Actor known for playing the role of Grant on the BBC soap opera EastEnders. His work on EastEnders earned him Best Actor honors at the British Soap Awards in 1999 and 2006. He hosted the show Ross Kemp: Extreme World from 2011 to 2017.

He appeared in a Kellogg's cereal commercial early in his acting career.

He received widespread attention for his documentary Ross Kemp on Gangs.

He was on the soap opera EastEnders with Charlie Brooks.

Ross Kemp Is A Member Of