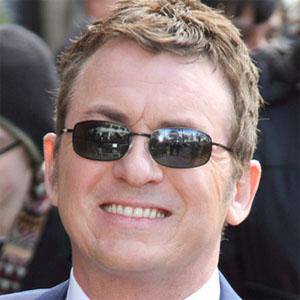 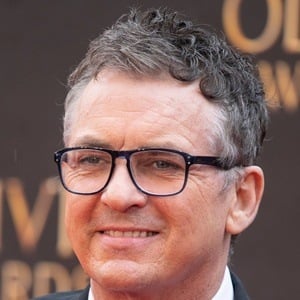 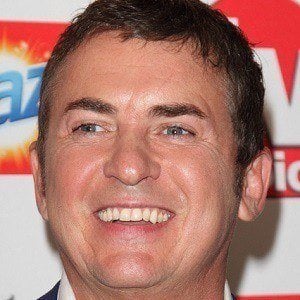 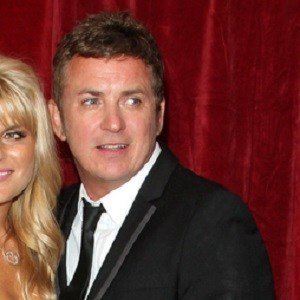 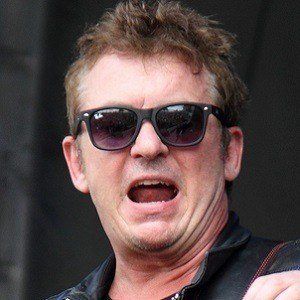 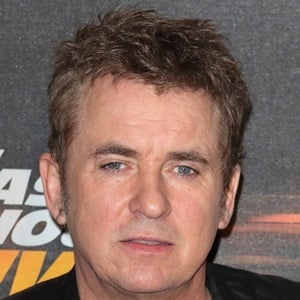 Actor who played the brash, arrogant Alfie Moon on the British soap opera EastEnders. He's also been a presenter on various gameshows on BBC.

He was picked for the role of Alfie for his familiarity to viewers from a series of television ads.

He was acclaimed on EastEnders for bringing levity to a program considered overly depressing at times. He became a contestant on I'm a Celebrity...Get Me Out of Here in 2020.

He was married to British TV show host Coleen Nolan from 1990 to 1999. In 2007, he married Christie Goddard. He has three sons, Jake, Mackenzie and Shane Jr., and two daughters, Lolita and Romani.

Lacey Turner co-starred with him on EastEnders.

Shane Richie Is A Member Of