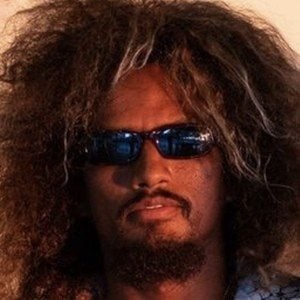 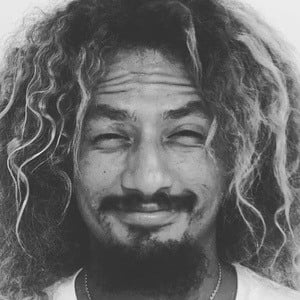 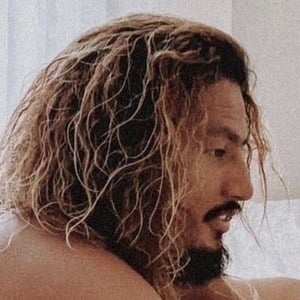 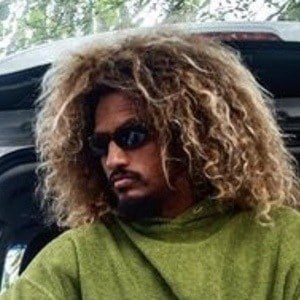 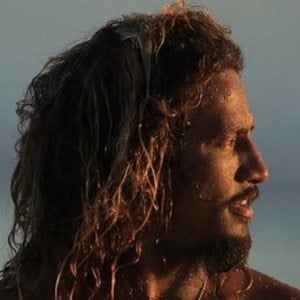 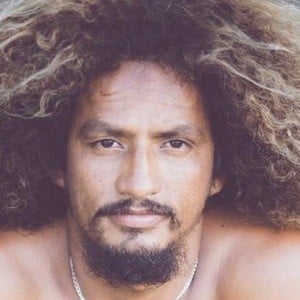 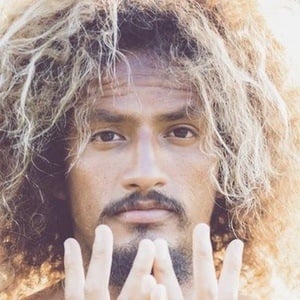 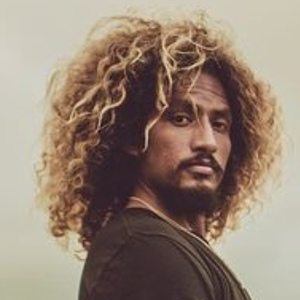 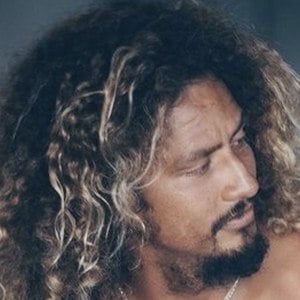 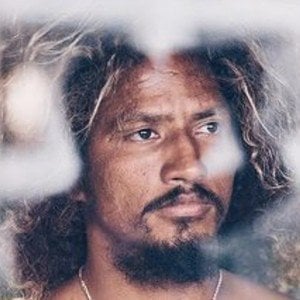 Surfer who placed first at the World Surfing League Qualifying Series in Jaco, Costa Rica in 2018. He has represented his country at multiple ISA world championships and has frequently been referred to as the best surfer in Latin America.

He grew up in San José, Costa Rica and first gained attention internationally with a victory at the Volcom Pro Junior Championship in 2010.

He has been featured on the cover of surf publications like Surfing Magazine.

He has a daughter named Leah.

He and Brisa Hennessy are both famous Costa Rican surfers.

Carlos Munoz Is A Member Of