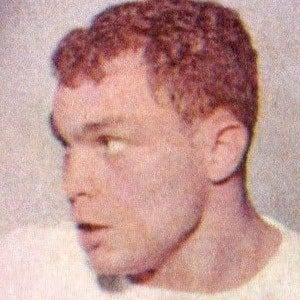 Considered to be one of the greatest Puerto Rican fighters ever, he was a World Lightweight and Light Welterweight Champion.

His professional career began with a first round knockout of Harry Bell in 1955.

He was named Fighter of the Year in 1967 by the Boxing Writer's Association of America.

He and Wilfredo Gomez were both Puerto Ricans enshrined in the International Boxing Hall of Fame.

Carlos Ortiz Is A Member Of