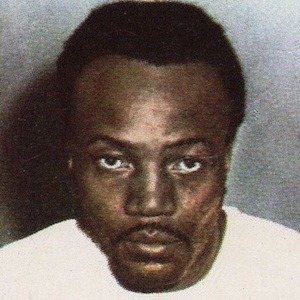 One of the greatest Light Heavyweight world champions in history, having won in WBA, WBC, and The Ring bouts.

He won a silver medal at the 1959 Pan American Games as an amateur.

He was ranked #55 on The Ring Magazine's list of the 80 best fighters of the past 80 years.

He was born and raised in Albuquerque, New Mexico.

He suffered a famous loss to Muhammed Ali, who took home the NABF Heavyweight title in that fight.

Bob Foster Is A Member Of