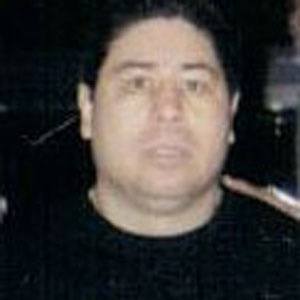 'Bazooka Gomez' is widely considered to be one of the best Puerto Rican boxers of all time.

He learned to fight by standing up to bullies on the streets.

After a draw in his debut professional fight, he recorded 32 knockouts in a row.

His father was a taxi driver in Puerto Rico.

He helped train Hector Camacho's son, who fights in the Jr. Welterweight division.

Wilfredo Gomez Is A Member Of