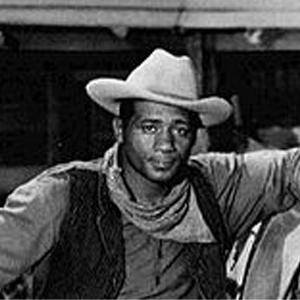 Two-time heavyweight boxing champion of the world who won a gold medal in the middleweight class at the 1952 Olympics. He compiled a career record of 55-8-1.

He was a petty thief, which landed him in a reformatory institution.

When he was 21, he became the undisputed heavyweight champion, the youngest to ever earn the title.

He divorced Sandra Hicks in 1969 when she pushed him to quit boxing.

Mike Tyson was just 20 years and 4 months old when he became the WBC Heavyweight Champion of the world, overtaking Patterson as the youngest champion ever.

Floyd Patterson Is A Member Of