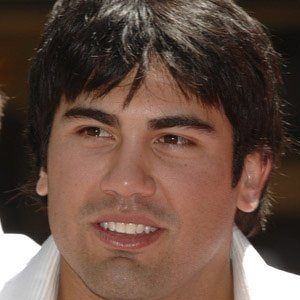 MLB outfielder who began his career with the Arizona Diamondbacks in 2006.

He was named to the All Pac-10 team during his college baseball career at Stanford.

He was named to the MLB All-Star game in 2008 and 2011 while playing for the Chicago White Sox.

He married Jeane Goff Quentin in 2009.

He played alongside Paul Konerko on the Chicago White Sox.

Carlos Quentin Is A Member Of