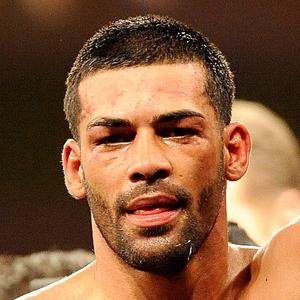 He worked at a gas station and as a gym owner.

He was nicknamed "El Indio".

He defeated Joel Julio via unanimous decision to defend his WBO Welterweight title.

Carlos Quintana Is A Member Of