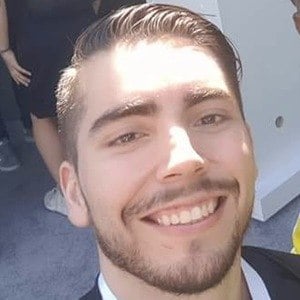 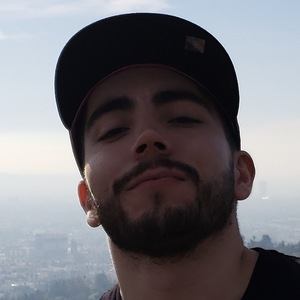 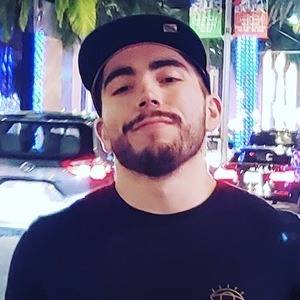 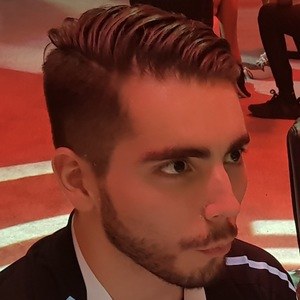 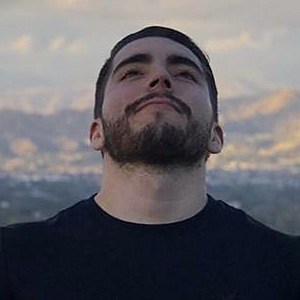 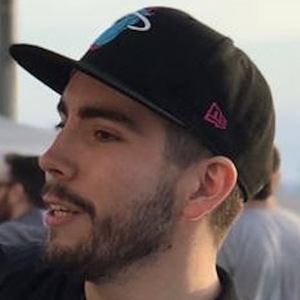 Online gaming personality who has gained fame for his KC Deportes YouTube channel. He has earned more than 55 million views for his WWE gaming and TV playthroughs and analysis as well as and FIFA gaming playthroughs and tips.

He and Edwin Castro are both famous FIFA gamers on both YouTube and Twitch.

Carlos Reynoso Is A Member Of