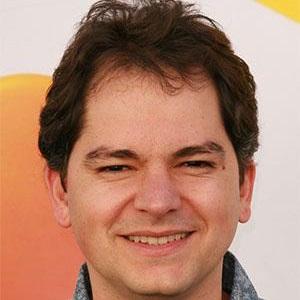 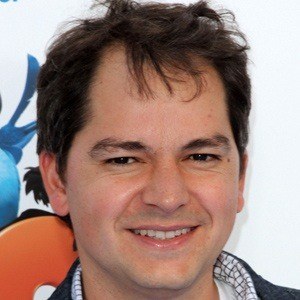 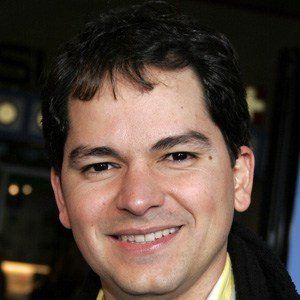 Brazilian director best known for animated fare such as Ice Age and Rio.

He decided to major in Computer Animation after becoming aware of how CGI was changing the film industry.

His first big hit as a director was the first Ice Age film, which earned $46.3 million in its opening weekend, a record for a March release at that time.

His daughter Sofia provided her vocal talents to Rio.

He directed Ewan McGregor in the 2005 animated film Robots.

Carlos Saldanha Is A Member Of