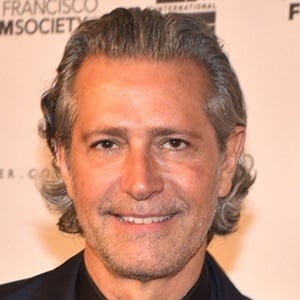 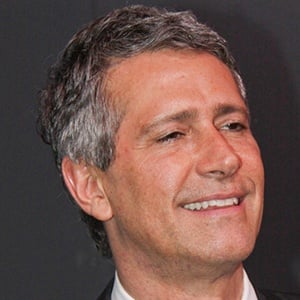 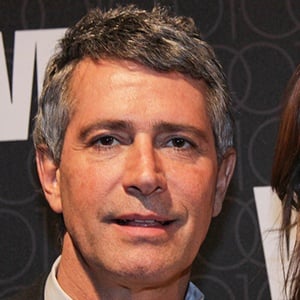 Public relations maven who serves as brand ambassador for Valentino. He's worked for the designer for his entire professional career.

He was a model in New York before starting work at Valentino's public relations department in 1978.

He was married for ten years, but came out as homosexual after his amicable divorce. He is still very close friends with his ex-wife.

His ex-wife is Charlene Shorto and they have two sons, Anthony and Sean.

He's close friends with designer Olivia Palermo and the two have collaborated together on various projects.

Carlos Souza Is A Member Of