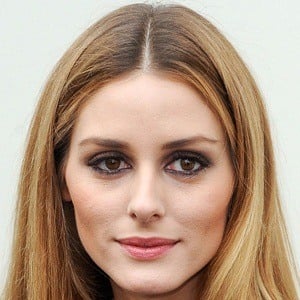 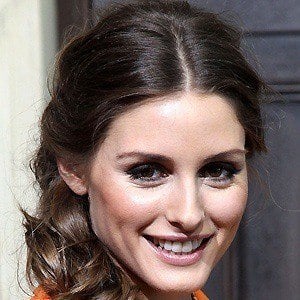 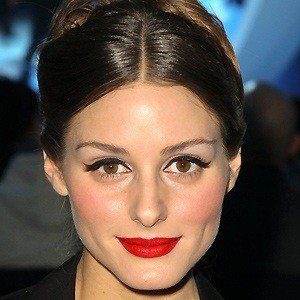 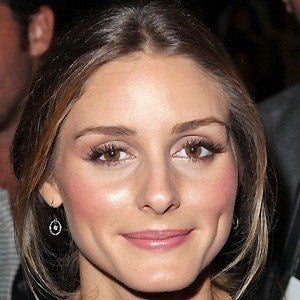 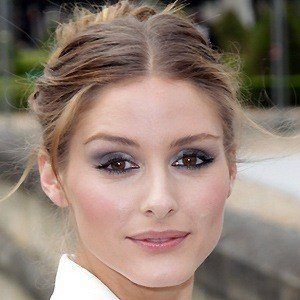 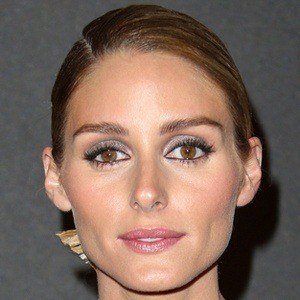 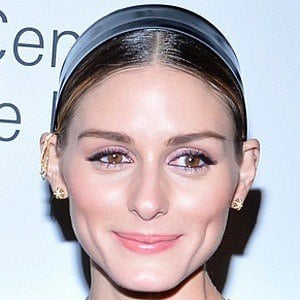 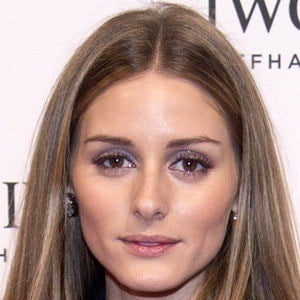 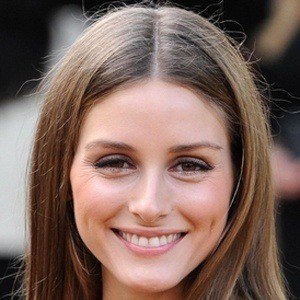 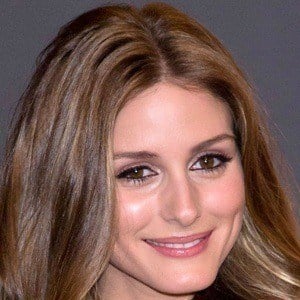 Socialite, model, and actress who gained fame for being cast on The Hills spin-off series The City, which cataloged the adventures of Whitney Port.

Prior to her fame as a socialite, she interned at the lifestyle magazine Quest.

She's worked as a guest editor for Piperlime.com.

Her parents are Douglas Palermo and Lynn Hutchings. She married model Johannes Huebl in June 2014.

She appeared alongside Heidi Klum as a guest judge on Project Runway in season 9.

Olivia Palermo Is A Member Of