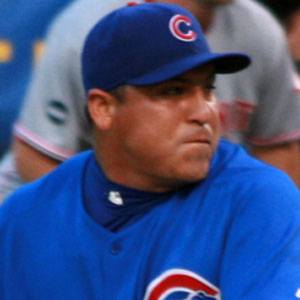 He pitched a no-hitter against the Houston Astros on September 14, 2008.

He married Ismary Zambrano in 2006.

He joined Giancarlo Stanton on the Miami Marlins in 2012.

Carlos Zambrano Is A Member Of