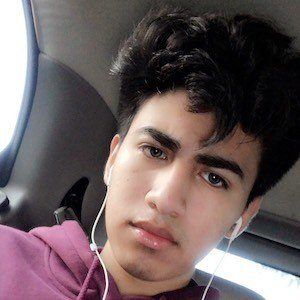 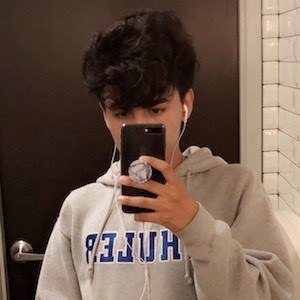 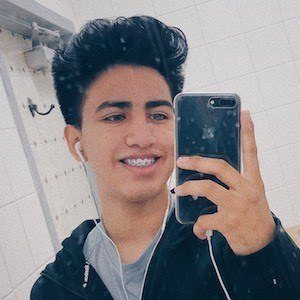 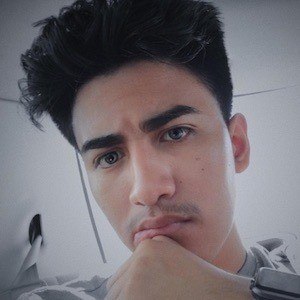 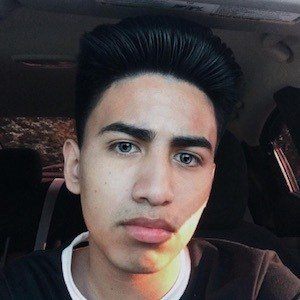 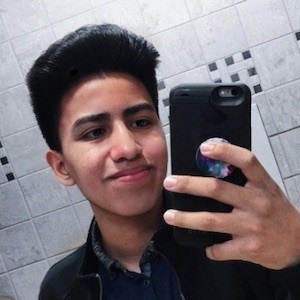 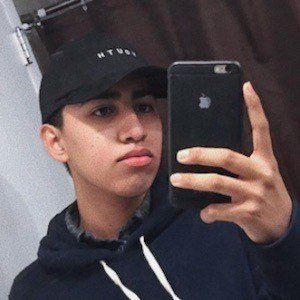 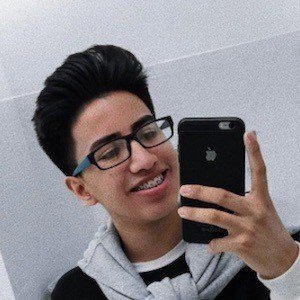 Social media influencer who became most notable for his selfie-filled Instagram feed which also showcases moments from his daily life. He has earned more than 60,000 followers.

He was about 13 years old when he began to put himself on social media.

He has found followings on Snapchat and musical.ly in addition to Instagram, signing up for the former network as caroloss.102.

His real name is Carlos Gomez. He attended high school in Chicago, Illinois.

CarlosSlays Is A Member Of