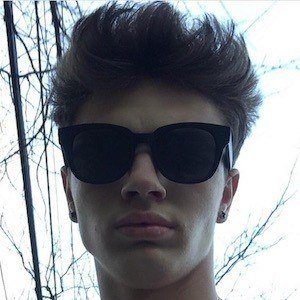 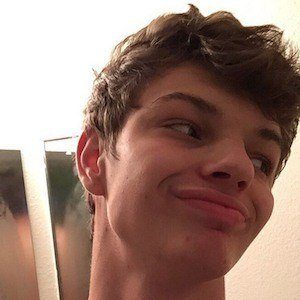 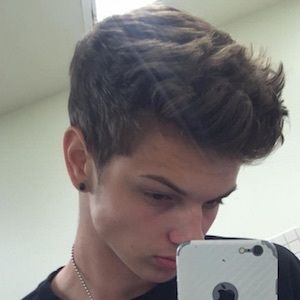 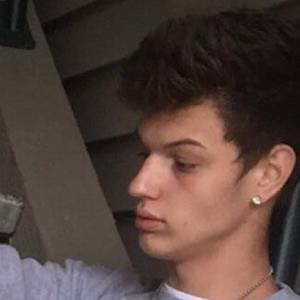 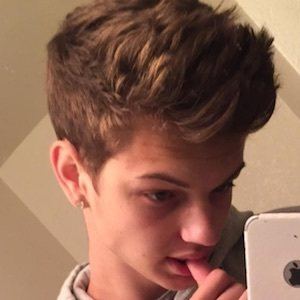 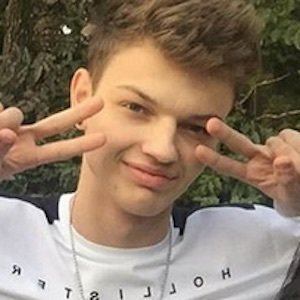 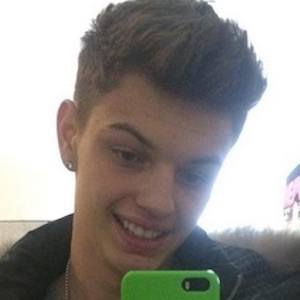 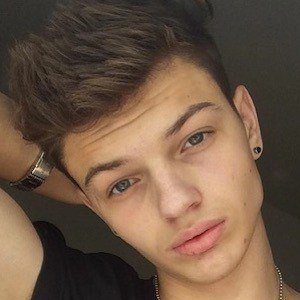 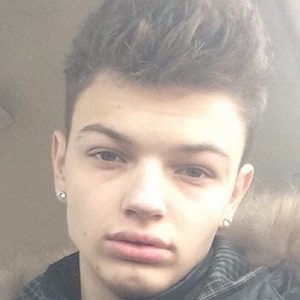 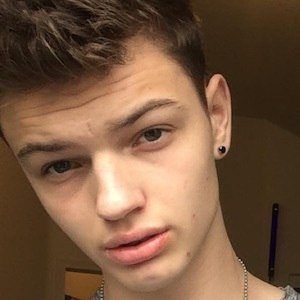 Famous for his Instagram selfies, "Gageful" Bordeaux is a model who accumulated over 40,000 followers. He later launched a YouTube channel and a YouNow live streaming account.

He first posted to Instagram in November of 2014, uploading a fashionable upper body shot captioned "Nobody knows who I am." He played Call of Duty competitively before getting into modeling.

His Instagram and Twitter accounts were hacked when they had reached around 416,000 followers and over 82,000 followers, respectively. His goal is to make a difference in society and to help people love themselves.

He grew up in a family of seven in Portland, Oregon.

He became a member of the group JT5G (Just Those 5 Guys) alongside Lucca Coast, Logan Robertson, Rob Richards, and Corbin Nottage.

Gage Bordeaux Is A Member Of