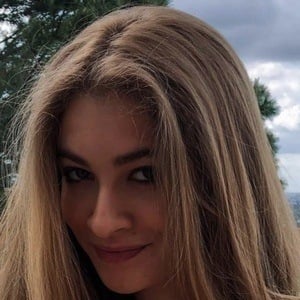 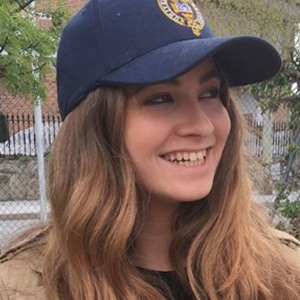 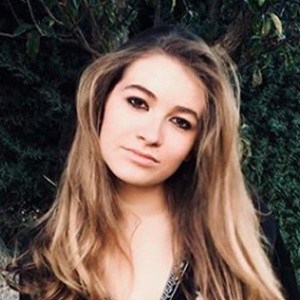 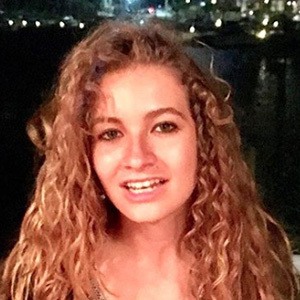 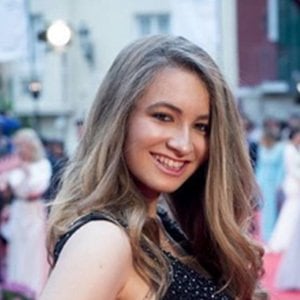 Spanish actress who has appeared in Clarividencia and La duquesa. She played the role of Maria Fernandez in the 2011 TV series Los misterios de Laura.

One of her earliest roles was as Carlota Rivas Figueroa in the 2007 TV series La que se avecina.

She has been an actress in the Spanish film and television industry, much like Penelope Cruz.

Carlota Boza Is A Member Of