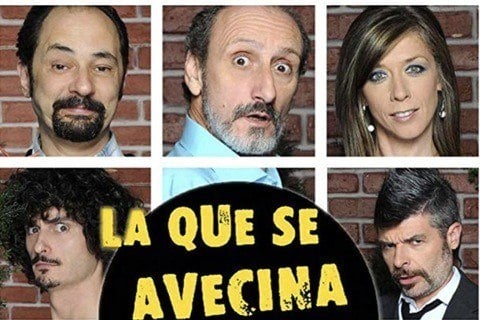 Situational, black comedy set in a condominium in the suburbs of Madrid called in Mirador de Montepinar. Characters in the series are stereotypical representations of different Spanish society groups.

The series is an indirect successor of Aquí no hay quien viva. It has been rerun on FDF and Comedy Central España.