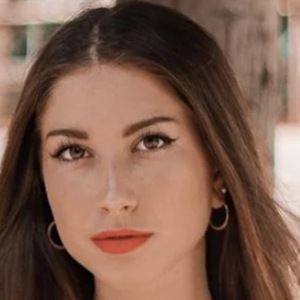 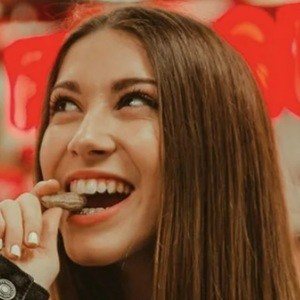 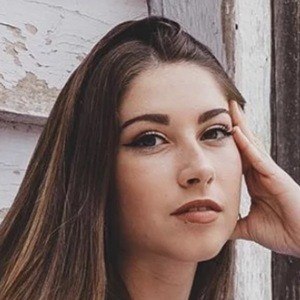 Spanish content creator and social media star who had a rapid rise to fame after starting her self-titled YouTube channel. She posts vlogs as well as lifestyle and fashion content for more than 60,000 subscribers.

She is from Barcelona, Spain. She has a brother named Ferran.

Carlota González Is A Member Of