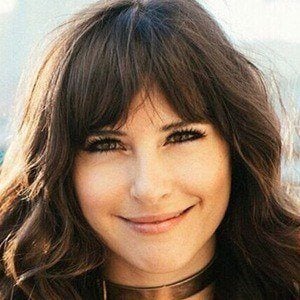 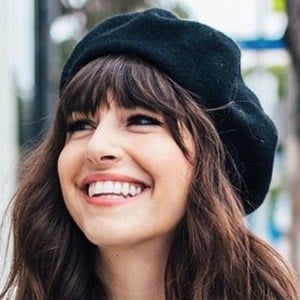 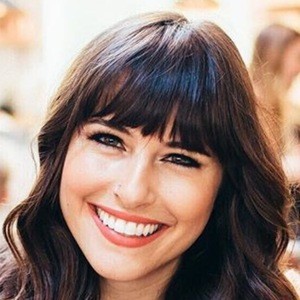 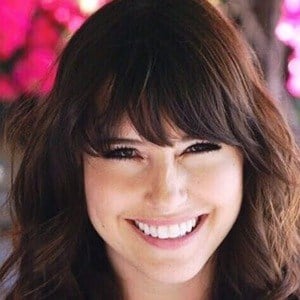 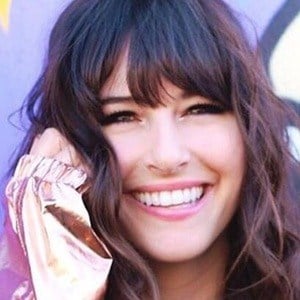 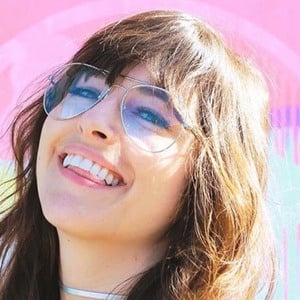 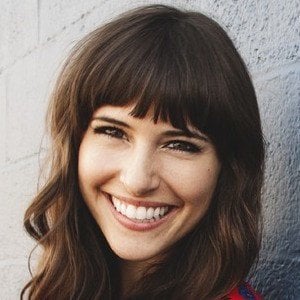 Pop culture junkie who was able to implant herself in the industry as a host, producer and writer for a weekly series called Weird This Week for Hollywire. She has worked with MTV as a VJ and has hosted MTV Spring Break. She also covered the red carpet for the MTV VMAs and New York Comedy Festival.

She graduated from the University of Missouri's School of Journalism with a broadcast news degree. She got her start with MTV as a host for their college network mtvU.

Her work with the Half of Us Campaign earned her an Emmy nomination. She was a writer for VH1's On This Day in Music.

She is of Italian-Slovenian descent and grew up in a small Colorado town. She taught English in Seoul, South Korea and would move to New York City when given the opportunity to work with MTV.

She interviewed Sean O'Donnell for Hollywire in October of 2016.

Carly Henderson Is A Member Of