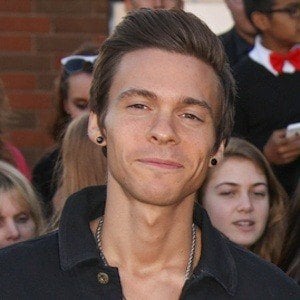 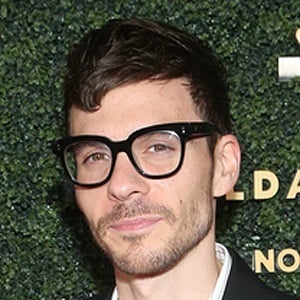 Singer and songwriter who has worked with many notable musical acts like Zedd, Swedish House Mafia, Alesso, and OneRepublic.

He grew up in Long Island, New York.

The song he featured in Spectrum peaked #1 on the US Hot Dance Songs Billboard.

He started dating singer Carly Rae Jepson in 2012; but the couple later split. He began dating actress Hilary Duff in 2018 and the two got engaged in 2019. Their wedding took place on December 21, 2019. They have a daughter named Banks Violet Bair. On March 24, 2021, the couple's second child together, also a daughter, was born

Matthew Koma Is A Member Of