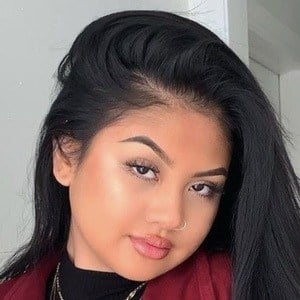 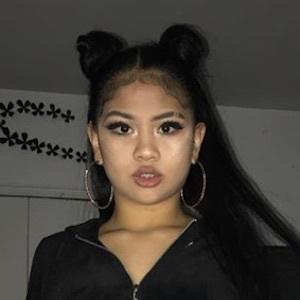 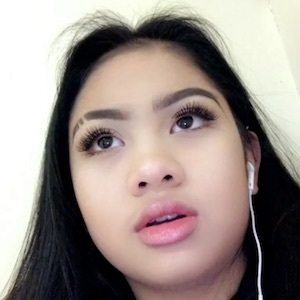 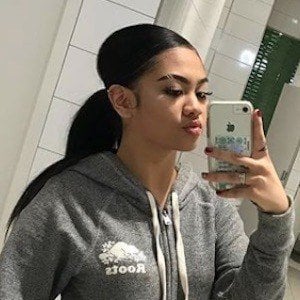 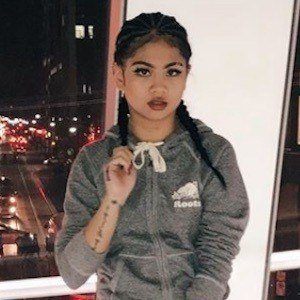 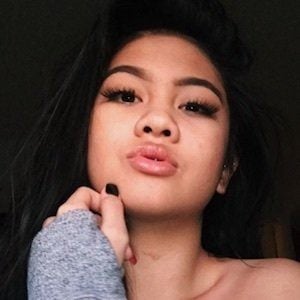 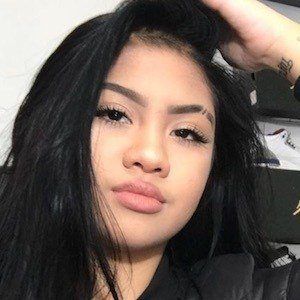 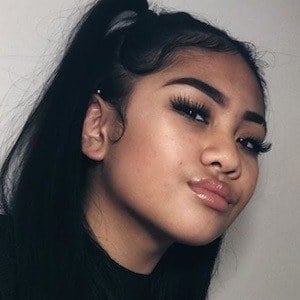 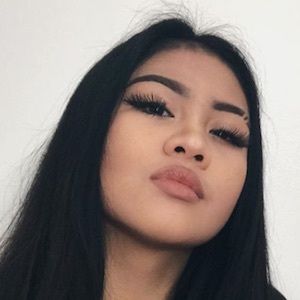 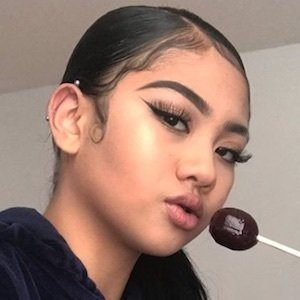 Her social media clout began to increase exponentially in 2017.

In addition to Instagram, she has accrued 330,000 subscribers on her self-titled YouTube channel, which often feature videos with a makeup and beauty related theme.

She was born an only child in the North York Region of Toronto, Ontario, Canada. Her parents are both Filipino. She dated a guy named Fiji in 2018.

She has used songs by Kodak Black, YFN Lucci, Trey Songz, Drake and K Camp for her TikTok videos.

Carly Sarah Is A Member Of