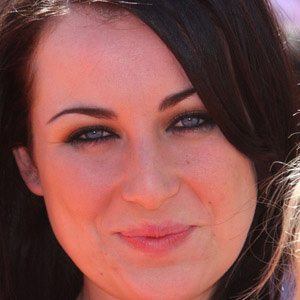 Irish singer and songwriter who first gained fame on the seventh season of American Idol.

She appeared in Denny's commercials when she was five until she turned eight.

She was the lead singer for the metal band We Are the Fallen.

She married the tattoo artist Todd Smithson. In 2012 they welcomed a daughter named Olivia Mabel.

She lost to David Cook in the 2008 season of American Idol.

Carly Smithson Is A Member Of