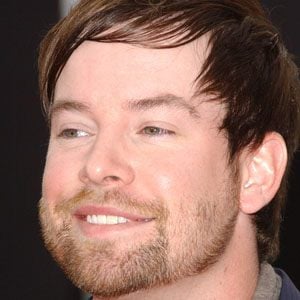 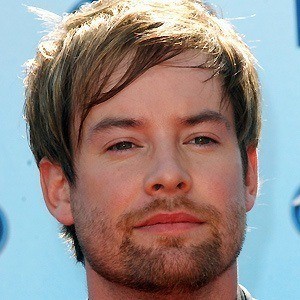 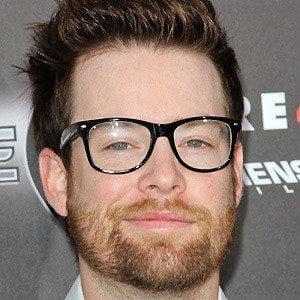 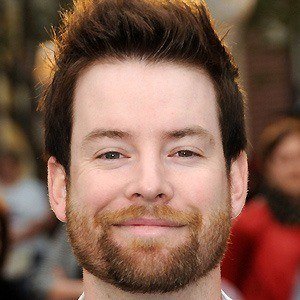 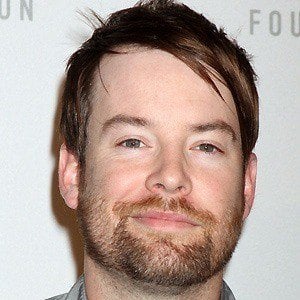 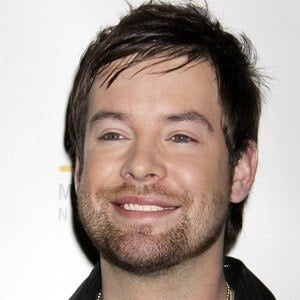 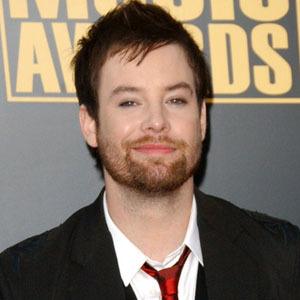 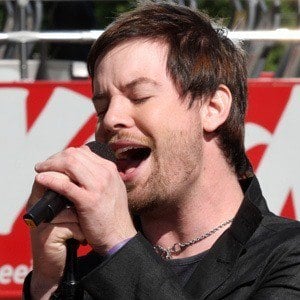 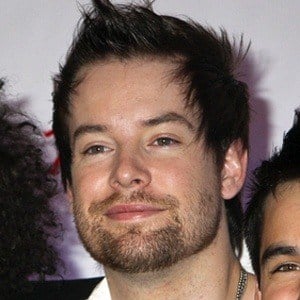 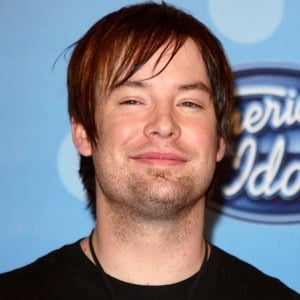 Pop singer who won Fox TV's American Idol competition in 2008. He has released albums like Analog Heart and The Loud Morning.

He was a baseball player in high school, but eventually had to stop playing due to an injury. He played against Albert Pujols in the American Legion Baseball league.

He won the Song of the Year at the Nashville Music Awards for "Time of My Life."

He has two brothers named Andrew Cook and Adam Cook. His brother Adam died in 2009 due to brain cancer. In 2015 he married Rachael Stump.

David Cook Is A Member Of