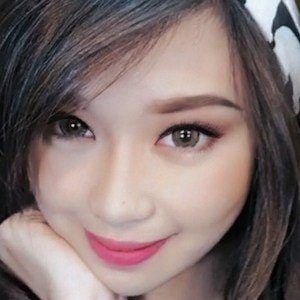 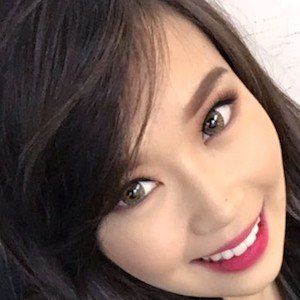 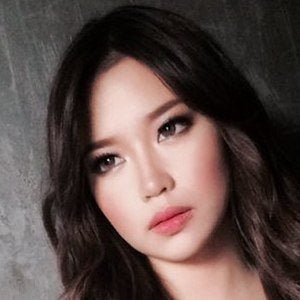 Singer and model who is known as a member of Z-Girls. She often posts videos of her singing, dancing, and interacting with friends.

She attended the St. Matthew Academy of Cavite, followed by De La Salle University, both in the Philippines.

She has been singing, dancing, and modeling since an early age.

She was born and raised in Cavite, Philippines.

One of her most popular YouTube videos is an acoustic cover of Ed Sheeran's hit "Thinking Out Loud." It has garnered 65,000 hits.

Carlyn Ocampo Is A Member Of