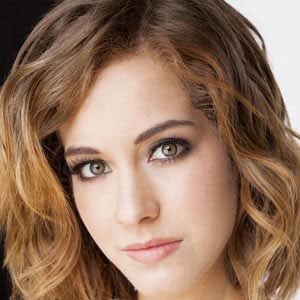 Mexican actress who has played the role of Greta Domenechi on the soap opera, Ninas mal.

She started acting in television when she was nine years old and was a reporter for the children's program, ECOLE of Televisa in 1999.

She was nominated for a TvyNovela Award in 2012 for her role in the soap opera, Hope Heart.

She was born the second child out of three to journalist Max Aub and Luisa Fernanda Romero.

Another Mexican soap opera actress like her is Erika Buenfil.

Carmen Aub Is A Member Of