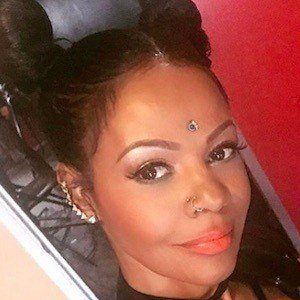 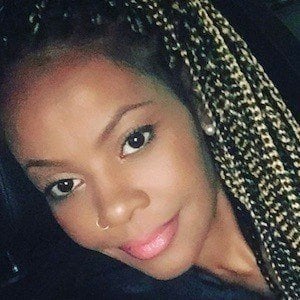 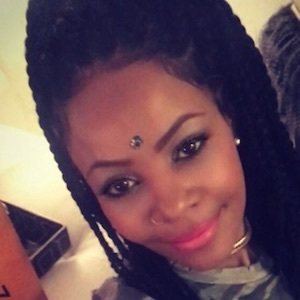 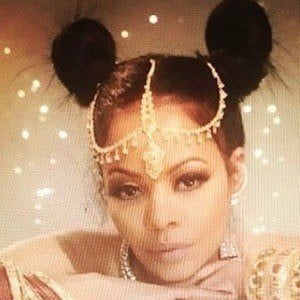 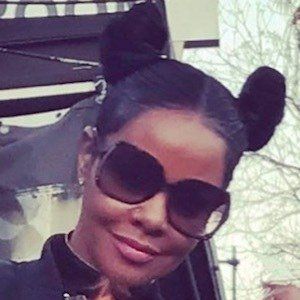 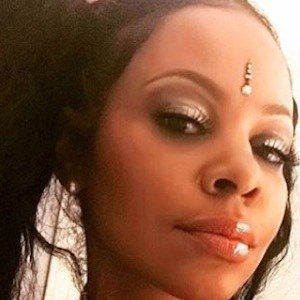 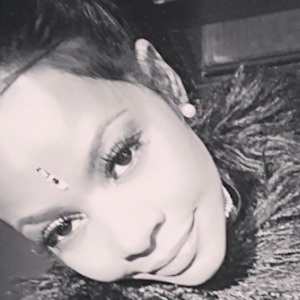 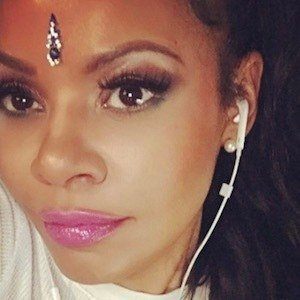 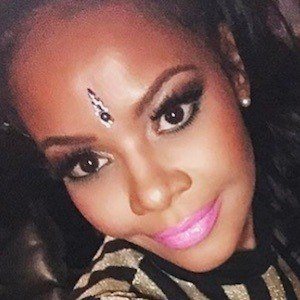 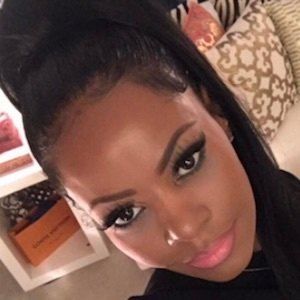 Ex-girlfriend of rapper Nas notable for authoring the New York Times Bestselling autobiography It's No Secret: From Nas to Jay Z, From Seduction to Scandal, a Hip-Hop Helen of Troy Tells All.

She previously worked at Def Jam and Capitol Records.

She gave birth to her and Nas' daughter Destiny Jones in 1994.

She was interviewed by DJ Vlad about her role in the beef between Jay-Z and Nas.

Carmen Bryan Is A Member Of