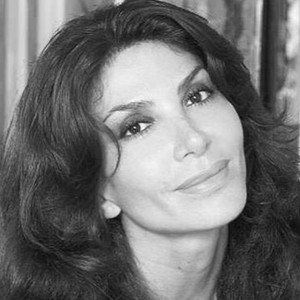 Film actress and showgirl who is predominantly known for her portrayal of Beatrice D'Este in the 1990 film Lucrezia Borgia. Her popularity over the decades has led to her amassing more than 480,000 followers on her personal Instagram account.

She made her professional acting debut on the TV series Nuances of Ippoliti.

In 2017, she was a housemate on the reality television program Grande Fratello Vip.

She married Giuseppe Iannoni in 2015.

She competed against Aída Yéspica on Grande Fratello VIP in 2017.

Carmen di Pietro Is A Member Of