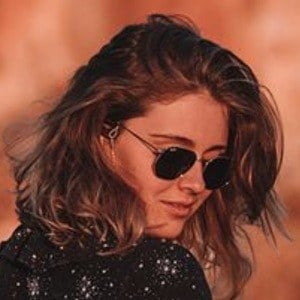 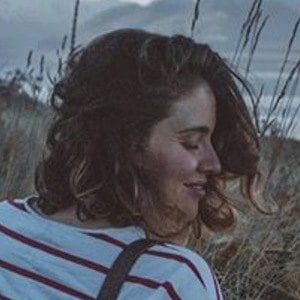 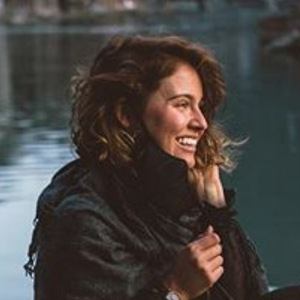 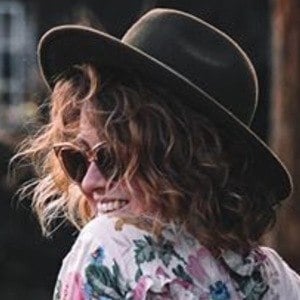 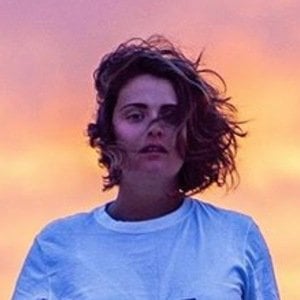 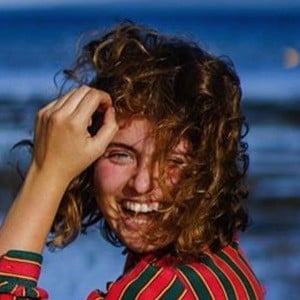 Photographer who is known for specializing in traveling and adventure driven content. Often of animals, landscapes, and other natural elements, she shares her photos for her over 150,000 Instagram followers. She has been interviewed and featured in several press outlets including the Huffington Post and Daily Mail.

She first began sharing her photography through Instagram in March of 2015. After traveling to Australia, Europe, Canada, and Nepal, she began earning recognition and had her photos shared in several press outlets including Wilderness Culture and Verve Magazine.

She is also known for her commercial photography and has collaborated with Volkswagen New Zealand, Eco Store, Bell Tea, and Fly Buys New Zealand. She also sells her own collection of presets for Lightroom through her self-titled website.

She was born in Austria and moved to New Zealand after high school.

Other photographers also known for having been featured in Wilderness Magazine include George Byrne and Roman Koenigshofer.

Carmen Huter Is A Member Of