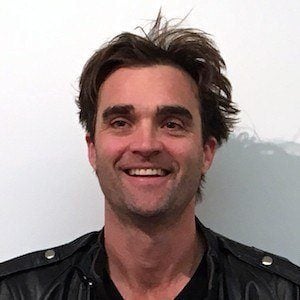 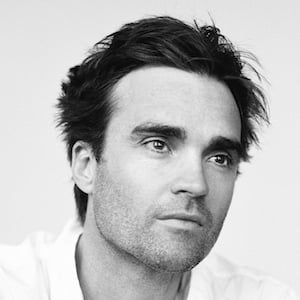 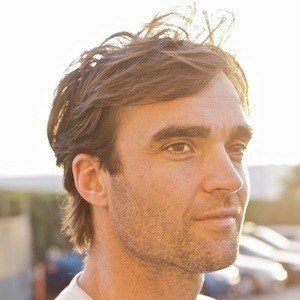 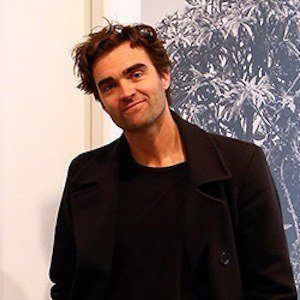 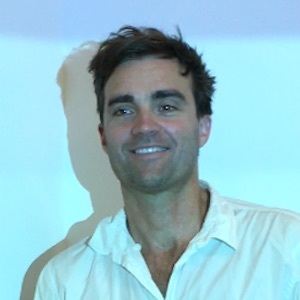 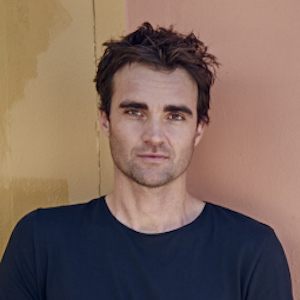 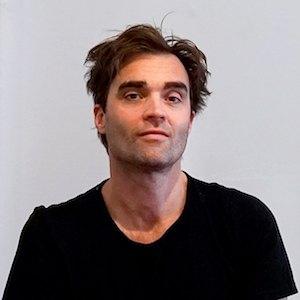 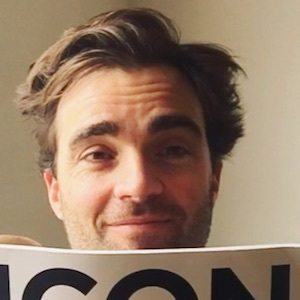 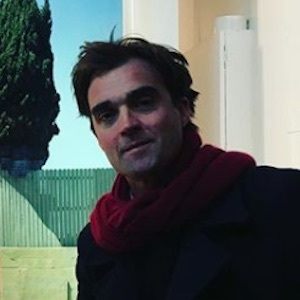 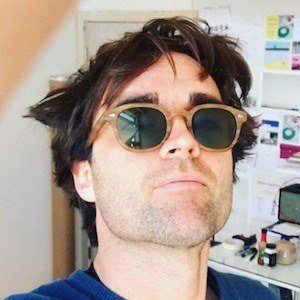 Professional photographer whose work has been featured in publications such as Wilderness Magazine, Vogue Australia, and the British Journal Of Photography. He has garnered more than 140,000 followers on his george_byrne Instagram account.

He graduated from Sydney's College Of The Arts in 2001.

In September 2017, he opened an exhibition known as New Order.

He is originally from Australia.

Actor Bobby Cannavale opened one of his photography exhibits.

George Byrne Is A Member Of