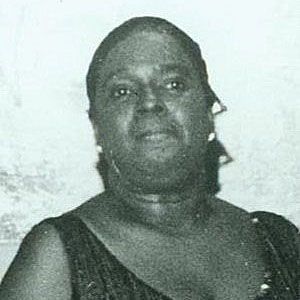 Significant 20th-century jazz vocalist who performed with Duke Ellington, Louis Armstrong, Betty Carter, and other renowned musicians. She received an NAACP Image Award and a National Endowment for the Arts Jazz Masters Honor.

Early in her career, she worked as a jazz pianist in Chicago.

She was nominated for Grammy Awards seven times between 1971 and 1990.

She grew up in Harlem, New York as the daughter of Jamaican and Costa Rican immigrants. Her two marriages were to musicians Ike Isaacs and Kenny Clarke.

She was inspired by the career and vocal style of jazz great Billie Holiday.

Carmen McRae Is A Member Of