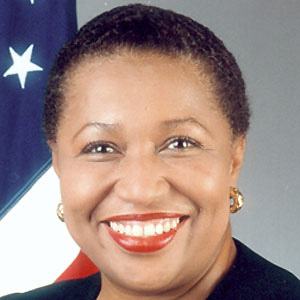 In 2011 she lost her bid to become the Mayor of Chicago.

She had one son with her ex-husband Michael Allen Braun.

President Bill Clinton appointed her US Ambassador to New Zealand.

Carol Moseley Braun Is A Member Of