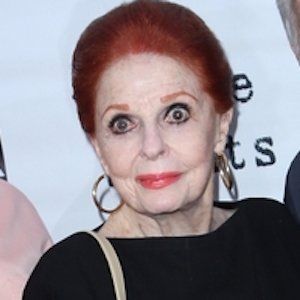 Stage and screen actress who performed on Broadway in 42nd Street, Hello, Dolly!, and Romantic Comedy. She also made numerous appearances on The Lucy Show (the series that followed I Love Lucy).

She lent her voice acting talents to the Disney movie Home on the Range.

Her film credits include roles in Sixteen Candles, Summer Lovers, and Grandview.

She married actor Tom Troupe in 1964.

She was a close friend of Lucille Ball.

Carole Cook Is A Member Of