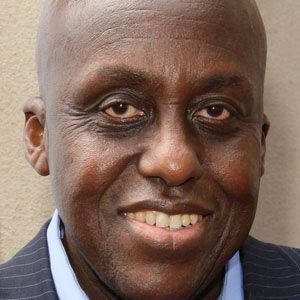 He starred in the films Car Wash and American Gigolo, and played Mac in Predator. As a television actor, he has appeared in Lost and Cold Case.

He preformed in a variety of Broadway musicals such as Ain't Supposed to Die a Natural Death.

He directed the movies Hoodlum and A Rage in Harlem.

He directed the movie Sister Act 2: Back in the Habit with Whoopi Goldberg.